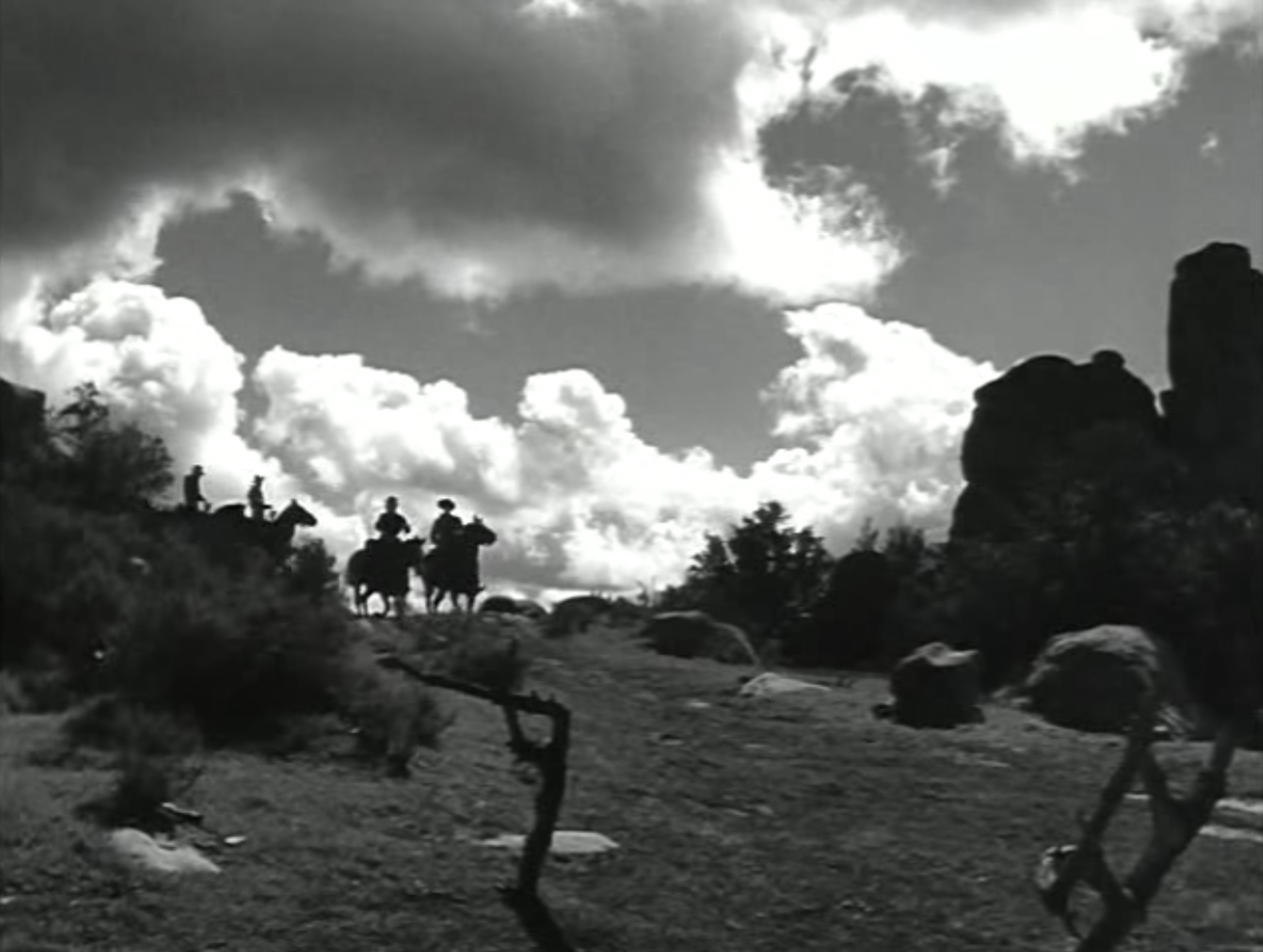 Oscar-nominated cinematographer Ernest Miller, probably the most prolific DP in the history of the Iverson Movie Ranch, showed a love for the location ranch’s dramatic rocks during a career that included stays at Mascot, Republic, PRC, Western Adventure and eventually Monogram and some of its smaller production house partners. 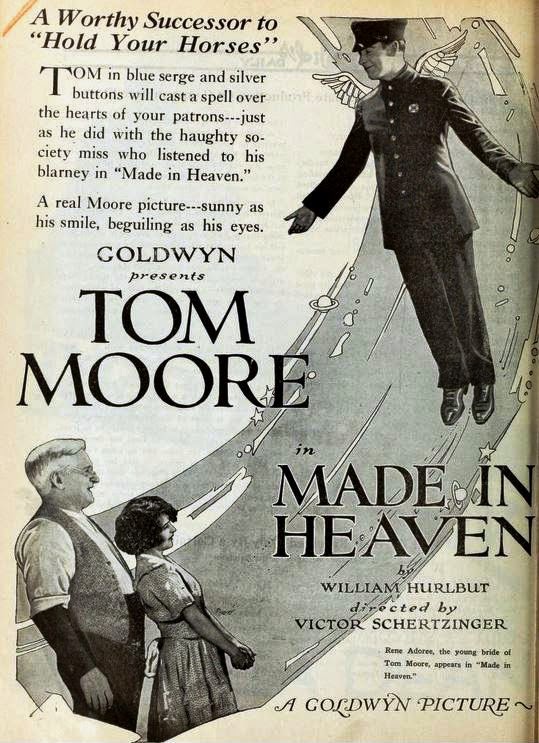 Miller hailed from Pasadena in the Los Angeles area, and got an early start in the movie business — going all the way back to "Made in Heaven" in 1921, his first credit as cinematographer. He was in his mid-40s by the end of the silent film era and had already amassed a lengthy resume as a DP. 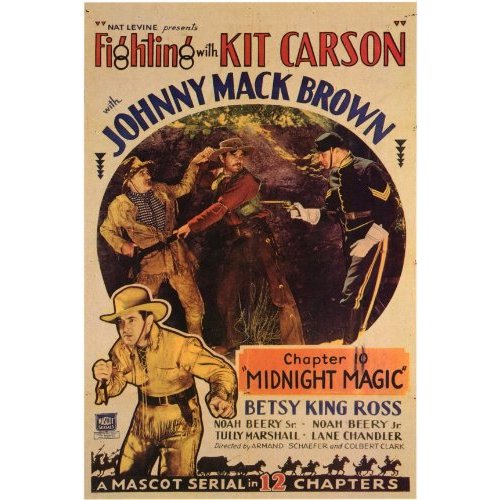 He hit the ground running in the 1930s, working steadily at Mascot Pictures during the first half of the decade before joining Republic in 1935 as part of the newly formed company’s acquisition of Mascot. He would remain at Republic for the next ten years before jumping to PRC soon after World War II. 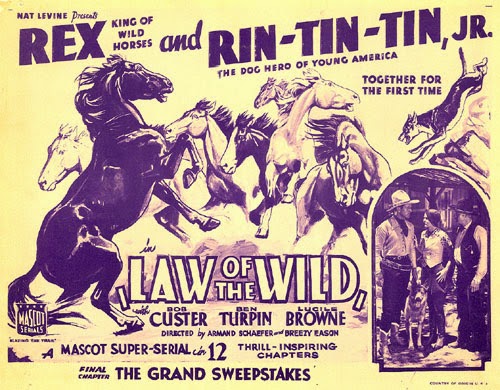 " (1935). While at Mascot, where dual DP credits were the norm, he shared cinematography duties on a long list of projects with either Jack Marta or William Nobles, both of whom would make the migration to Republic along with Miller and would continue to shoot extensively at Iverson. 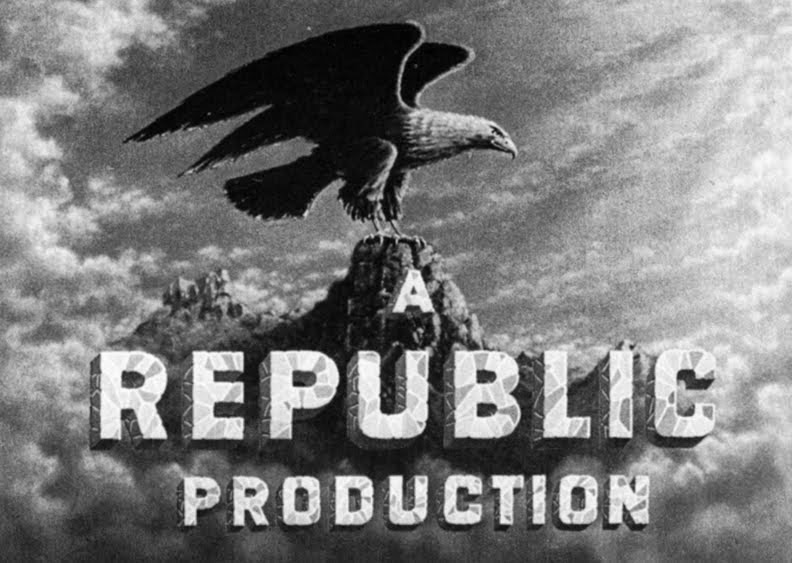 During his first year at Republic, Miller was often again paired with Marta. Presumably one of the two DPs handled the studio work while the other was sent on location — but which one did which? Sadly, little is known about the working arrangements in those days, but my suspicion is that Miller, who was the veteran DP, would have received the more desirable studio assignments at that point in his career, while Marta — Miller's understudy, in a sense — would have had to suffer the hardships of Iverson, with its weather extremes and general notoriety as a harsh environs for film crews. 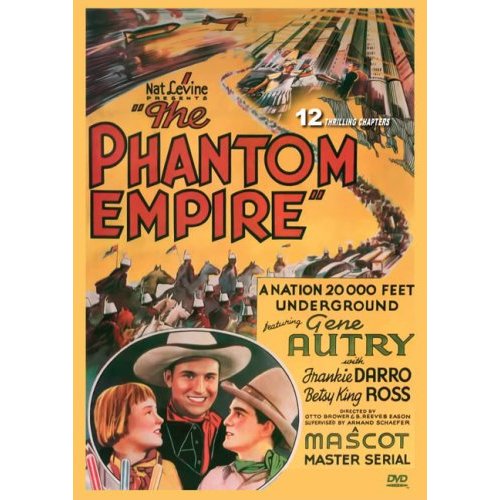 Miller was not yet a B-Western specialist when he arrived at Republic in 1935, although he did work on projects starring up-and-coming singing cowboy Gene Autry a few times early on. It was Mascot stablemate William Nobles, who had been shooting B-Westerns steadily since the silent era, who first established himself as the new company’s go-to B-Western shooter, landing the bulk of the prestigious shoots with Autry and John Wayne in those first few years at Republic. Miller typically handled more indoor-oriented fare at that point, and only later proved himself to be a powerhouse in B-Westerns, in outdoor adventure shoots ... and in particular, at Iverson. 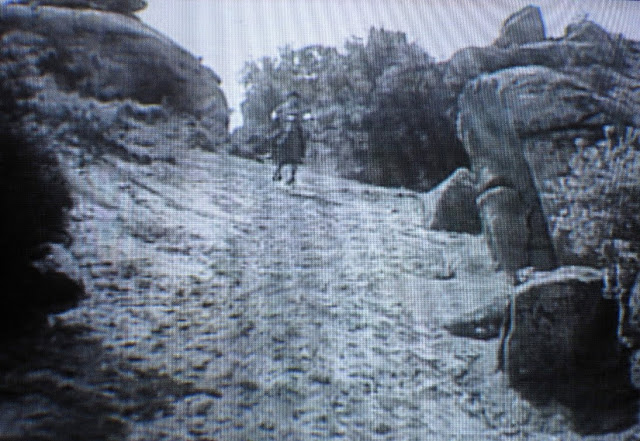 He had a breakthrough in 1937, shooting an Iverson rock spectacle in "Come On, Cowboys

," a Three Mesquiteers feature. In the above screen shot from the movie, Bill Rock, a relatively common feature in productions shot at Iverson, is partially visible at top left. Far less common is the rock at center-right, which looks like a grumpy candelabra that might be at home in Beauty and the Beast. 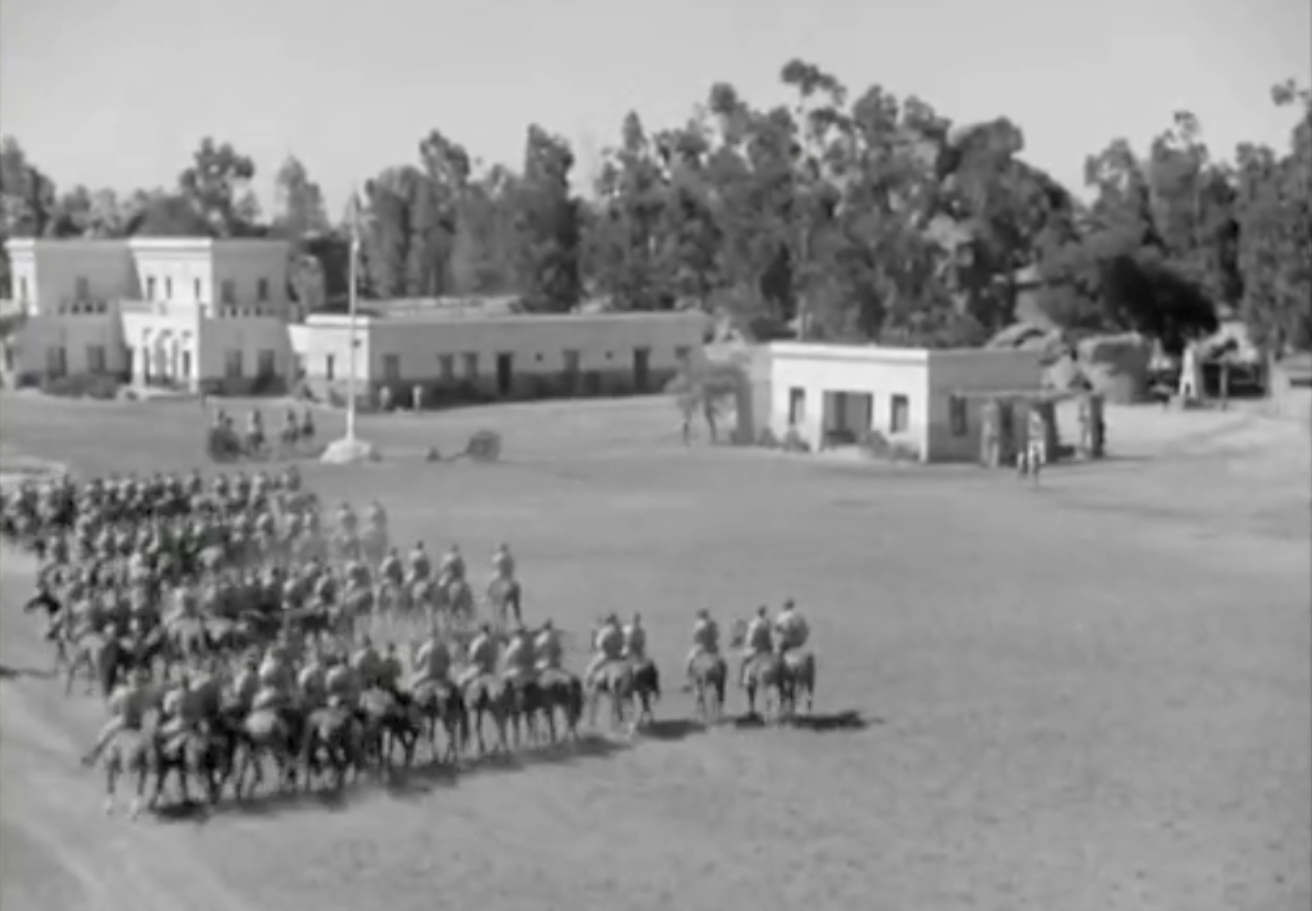 The following year, 1938, Miller shot Republic's "Army Girl" largely at Iverson, along with co-director of photography Harry J. Wild. The two men shared an Academy Award nomination for their work on the film.

"Army Girl" was followed by a period in which Miller's workload at Republic steadily increased, and by the early 1940s he was working regularly with most of the company’s cowboy stars, including Roy Rogers, Gene Autry, Sunset Carson, Don “Red” Barry and Bob Steele. 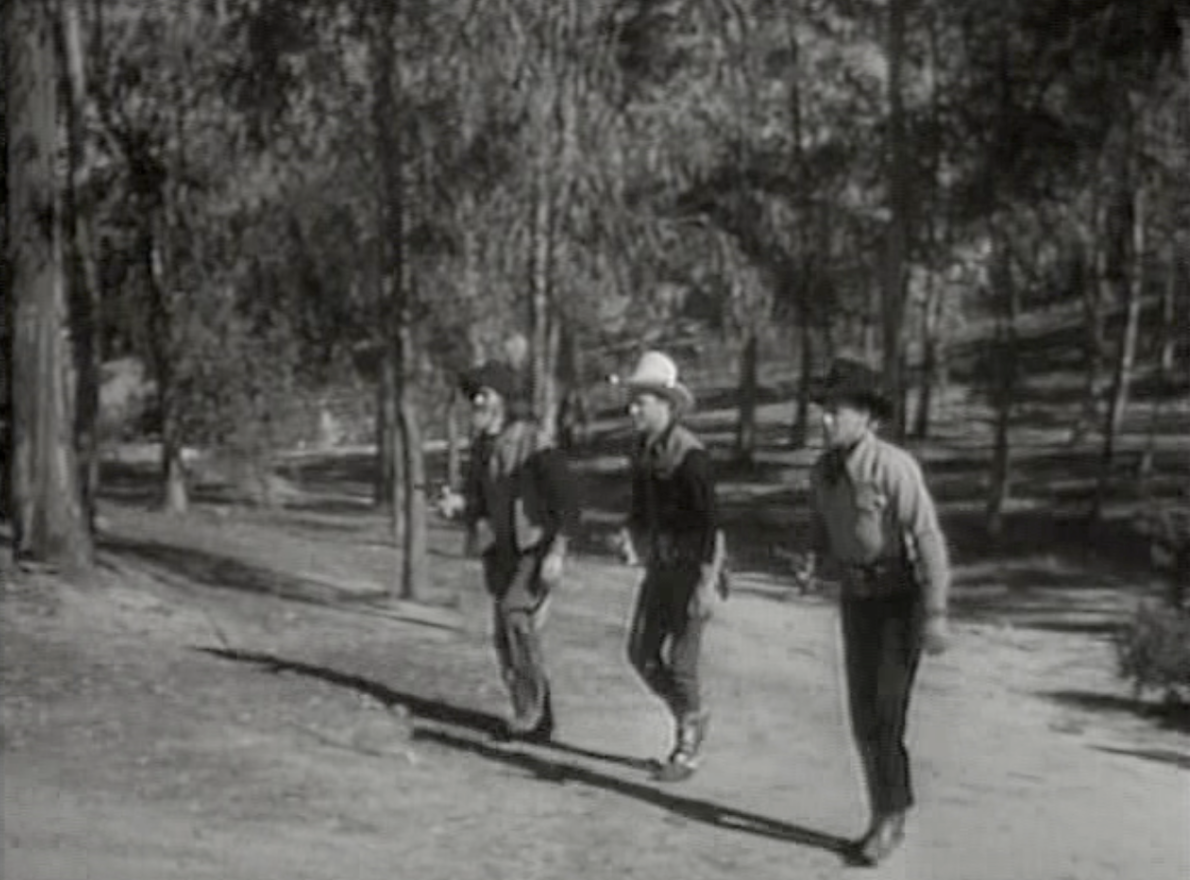 Miller's cinematography on Republic's "Bells of Rosarita" produced a series of memorable views of the movie ranch, with the Roy Rogers B-Western winding up as one of the strongest entries in Miller's Iverson portfolio. Meanwhile, Miller also continued to shoot much of Republic’s long-running Three Mesquiteers series. 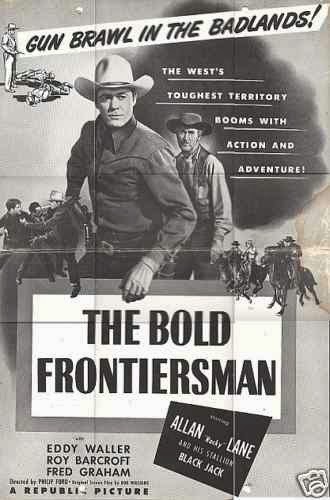 Miller's special flair for showcasing Iverson can be seen as well in a few Allan “Rocky” Lane features from the late 1940s — "The Bold Frontiersman," released in 1948, being a prime example. 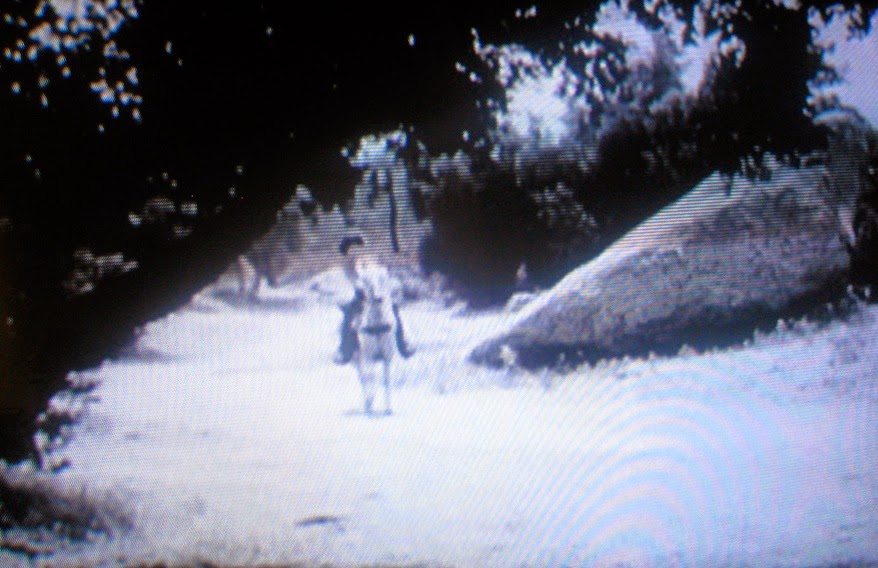 Miller began working in the mid-1940s with Producers Releasing Corp., with the period from 1947-1951 yielding a wealth of Iverson-rich spectacles in his work with first PRC and then PRC spinoff Western Adventure. Both companies specialized in cheap B-Westerns shot in about a week, and both took advantage of Miller’s eye for Iverson. During this period he filmed a steady string of Eddie Dean and Lash LaRue pictures — "Dead Man’s Gold" (Lash LaRue, Western Adventure, 1948), "The Hawk of Powder River

" (Lash LaRue, Western Adventure, 1949) being just a few of the many highlights from a location standpoint. 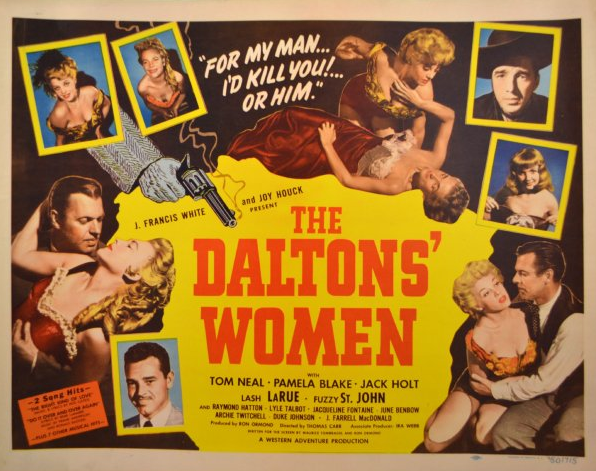 During the short lifespan of Western Adventure from 1948-1952, Miller shot 11 of the company’s 12 movies — all of them at Iverson. At the same time he kept up a busy work schedule at Lippert Pictures, Monogram, Republic and others. 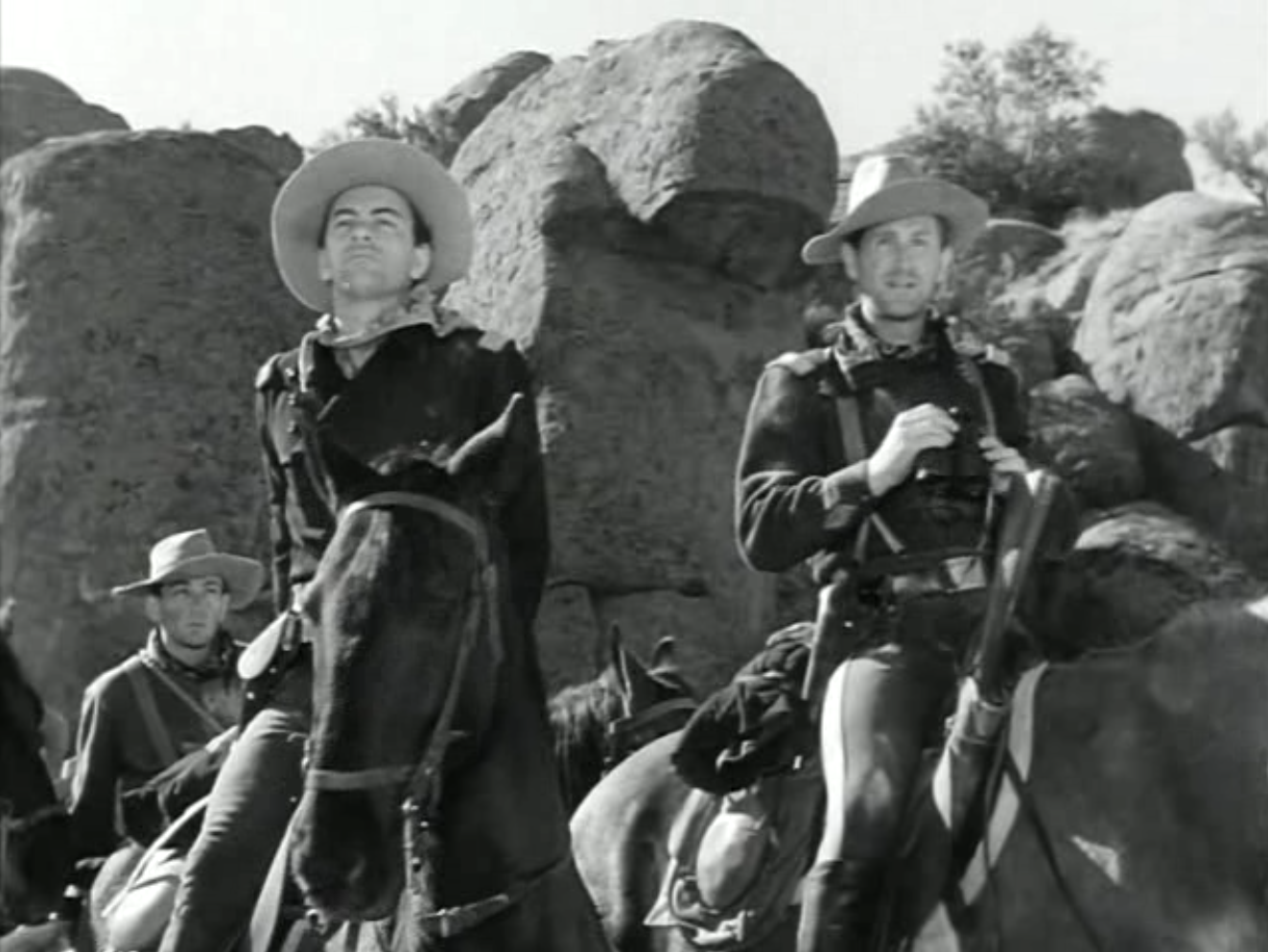 Miller went on to work with tiny outfit Lippert Pictures for a couple of years, from 1949-1951, shooting Don “Red” Barry Westerns — something he had also done earlier in his career at Republic — and filming a batch of Jimmy Ellison Westerns, which again involved plenty of work at Iverson. It was at Lippert that he shot what might be considered the crowning achievement of his Iverson work, the Lloyd Bridges-John Ireland retelling of Custer's Last Stand, "Little Big Horn" (1951) — adding an impressive coda to a film career filled with Iverson gems. 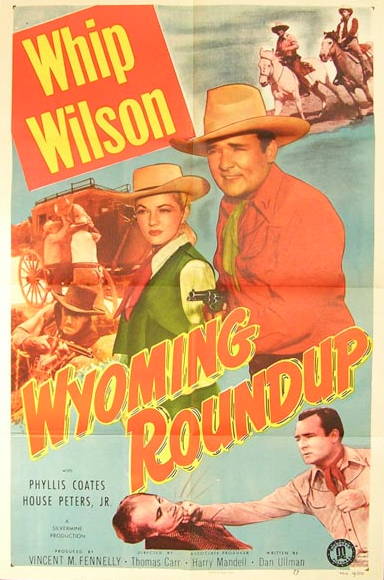 Miller continued to kick around a few minor production houses in the early ‘50s, mainly companies with distribution and production partnerships with Monogram, such as Silvermine Productions, where among other things he shot the last of the Whip Wilson B-Westerns in 1951 and 1952, and Westwood Productions, where he was part of the last gasp of the B-Western as a viable theatrical format, shooting several Wild Bill Elliott features — again reunited with one of his occasional Republic subjects — in 1953 and 1954. 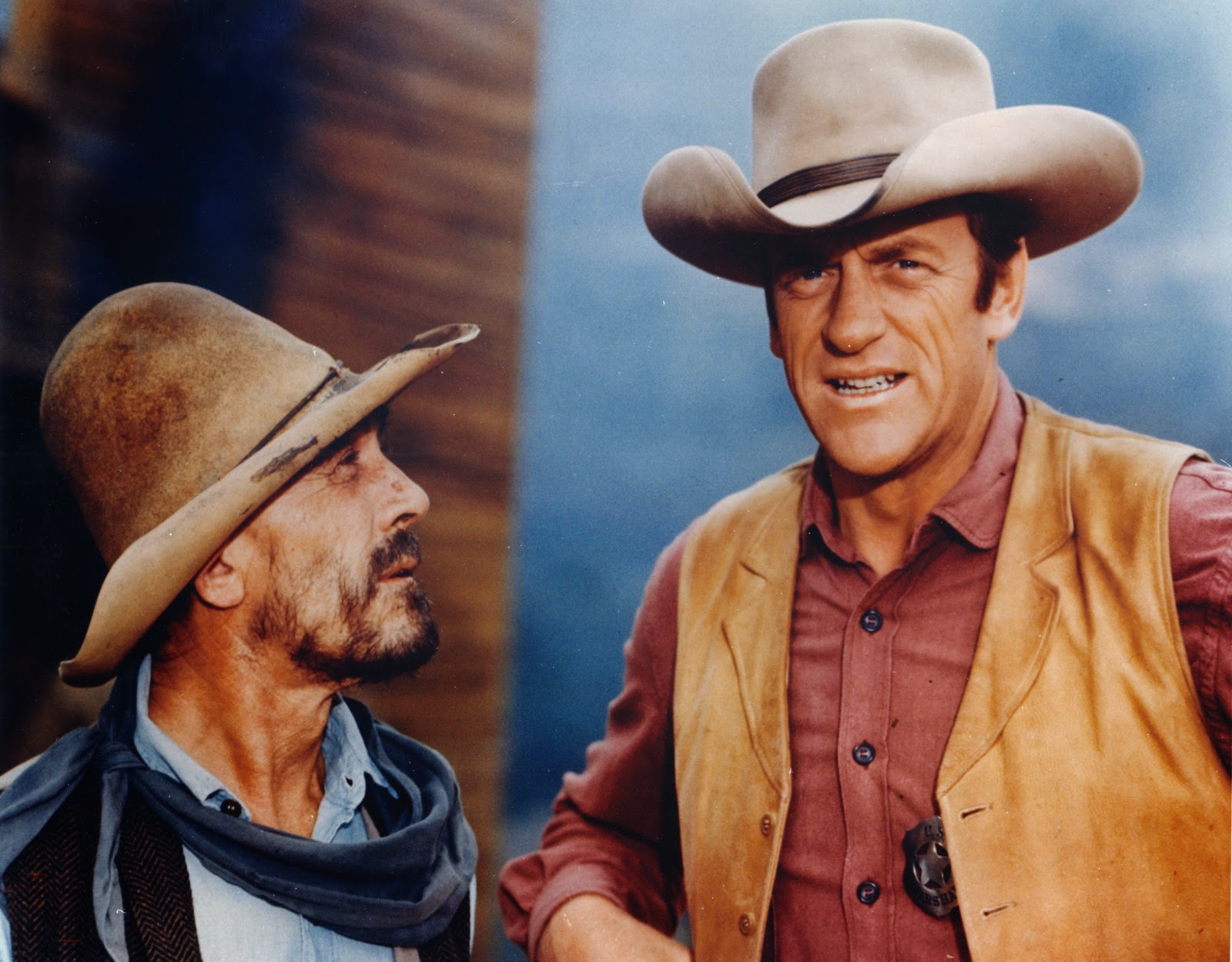 Miller eventually made a mark in the early television Westerns, notably shooting episodes of "Hopalong Cassidy

" before calling it a career in 1956. He died the following year in Los Angeles at age 72. 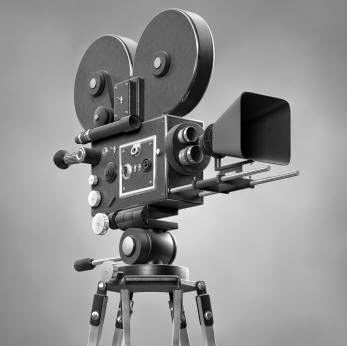 Ernest Miller left his mark on Iverson, on B-Westerns and on film as a whole. Among other things, he left behind one of the longest filmographies I’ve seen for a cinematographer, with 348 movie and TV series credits as DP. But beyond the numbers, his camera work, his appreciation of the rocks, his eye for interesting angles and his intuitive sense of the drama inherent in the Iverson landscape have never been equaled.


Click here to see the Ernest Miller filmography on IMDb