Behind the scenes on "Ben-Hur: A Tale of the Christ" with Ramon Novarro, Francis X. Bushman and the great Iverson cinematographer George B. Meehan Jr. 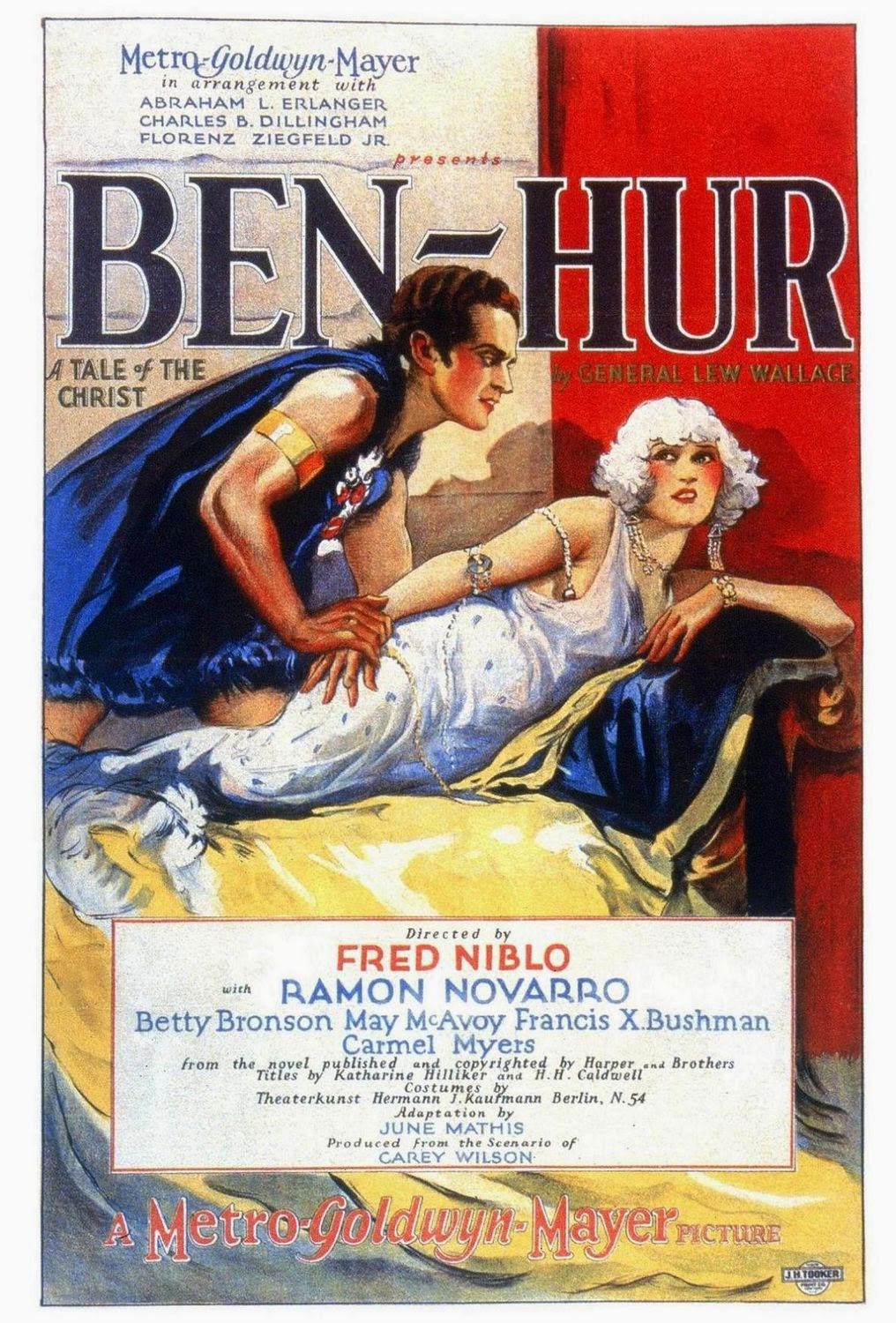 A treasure trove of behind-the-scenes photos from the 1925 silent epic "Ben-Hur: A Tale of the Christ" has been unearthed thanks to Jill Bergstrom, the granddaughter of the great silent movie-era and B-Western cinematographer George B. Meehan Jr. 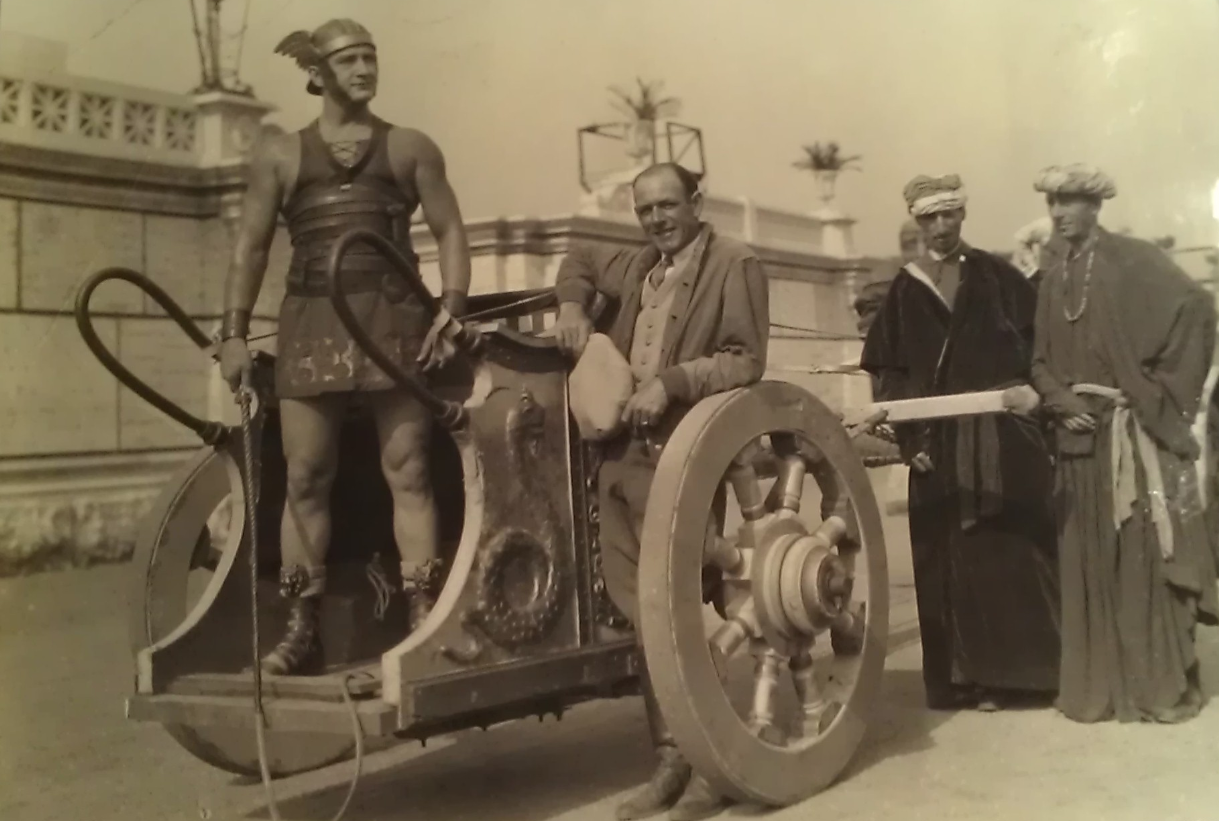 Behind the scenes on "Ben-Hur: A Tale of the Christ" (1925):
Francis X. Bushman and George Meehan

In this shot from Meehan's personal collection, Francis X. Bushman, one of the biggest stars of the silent era, poses grandly on his chariot during a break from shooting the climactic chariot race sequence for "Ben-Hur: A Tale of the Christ." Relaxing on the wheel of the chariot is George Meehan, who was a part of the camera crew for the movie. 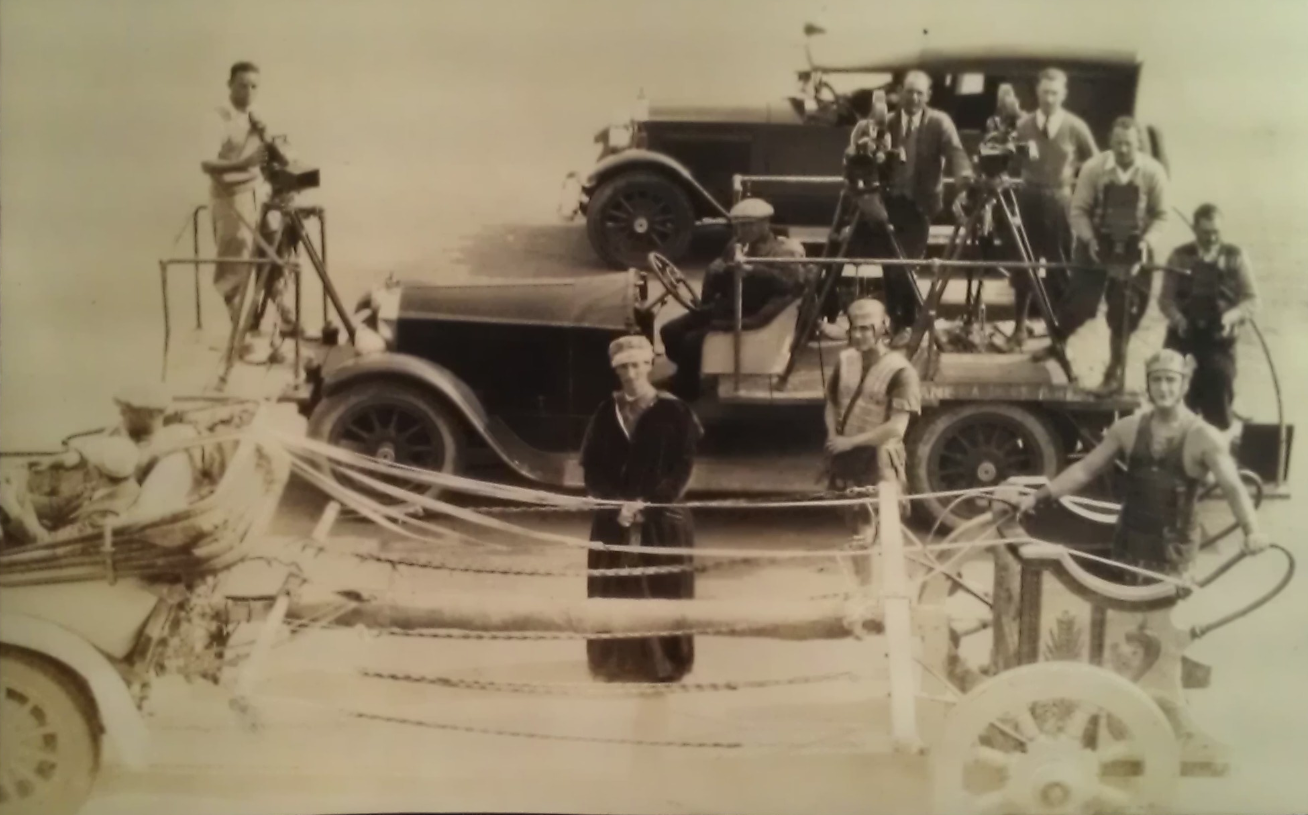 This interesting shot from the George Meehan collection reveals one of the production techniques used to create the chariot race footage. The "chariot" in which Francis X. Bushman is standing, at bottom right, is not pulled by horses for this part of the shoot, but is in fact attached to a car. Meanwhile, a camera truck is in position to catch all the action from beside the unusual rig, with five cameras and five cameramen on board. 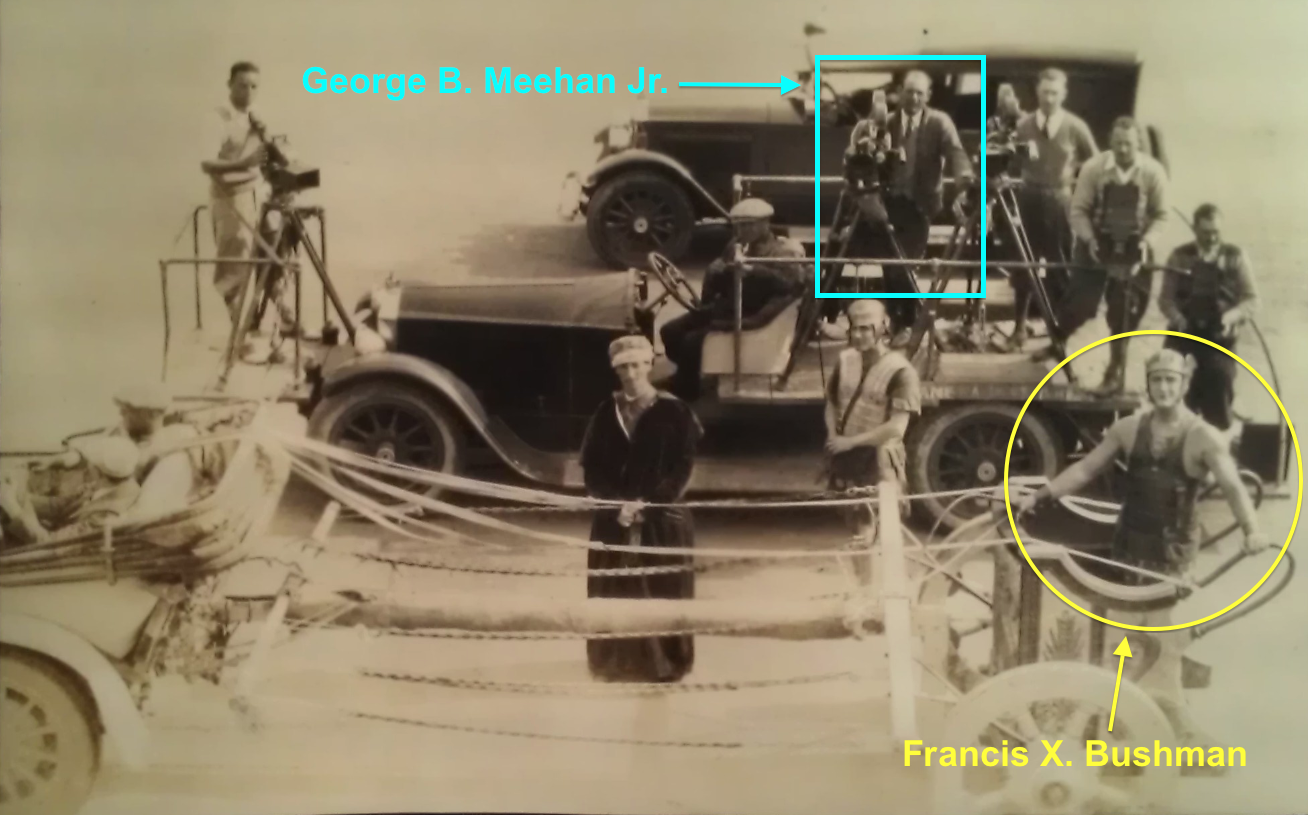 One of those five cameramen is George Meehan, identified here along with actor Francis X. Bushman, who played Ben-Hur's former friend and now bitter enemy Messala in the movie. 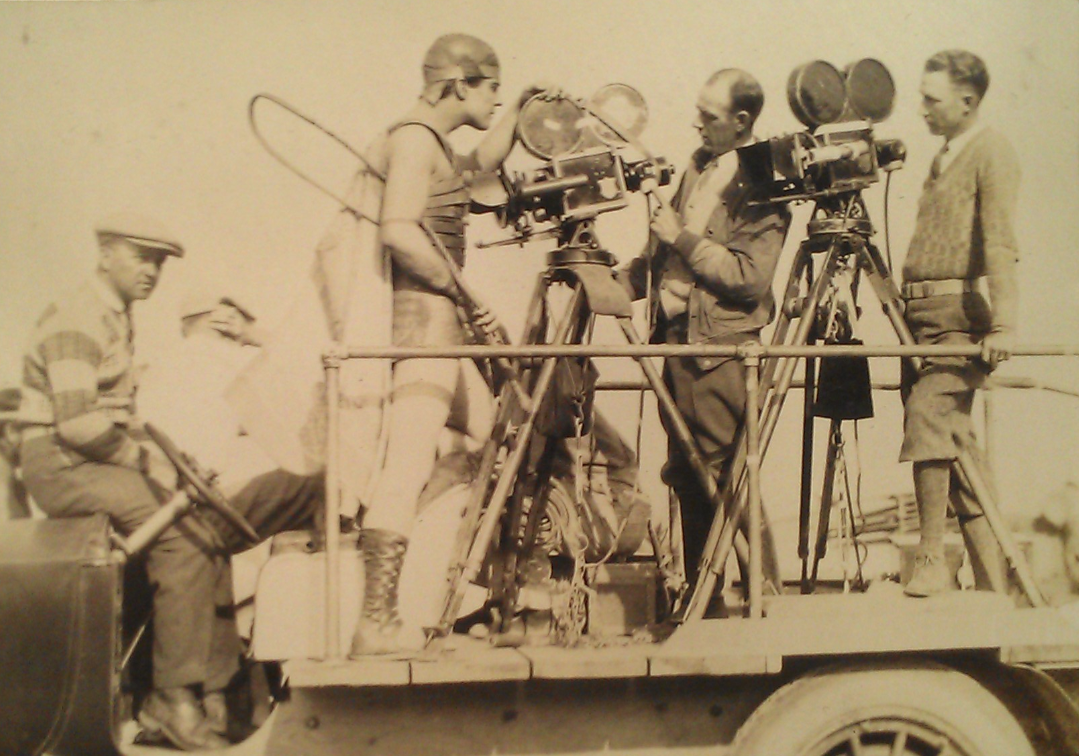 In this encounter on the camera truck, Meehan, standing between the two cameras, appears to be showing the film's star, Ramon Novarro, how the camera works. Novarro played the title role of Ben-Hur. 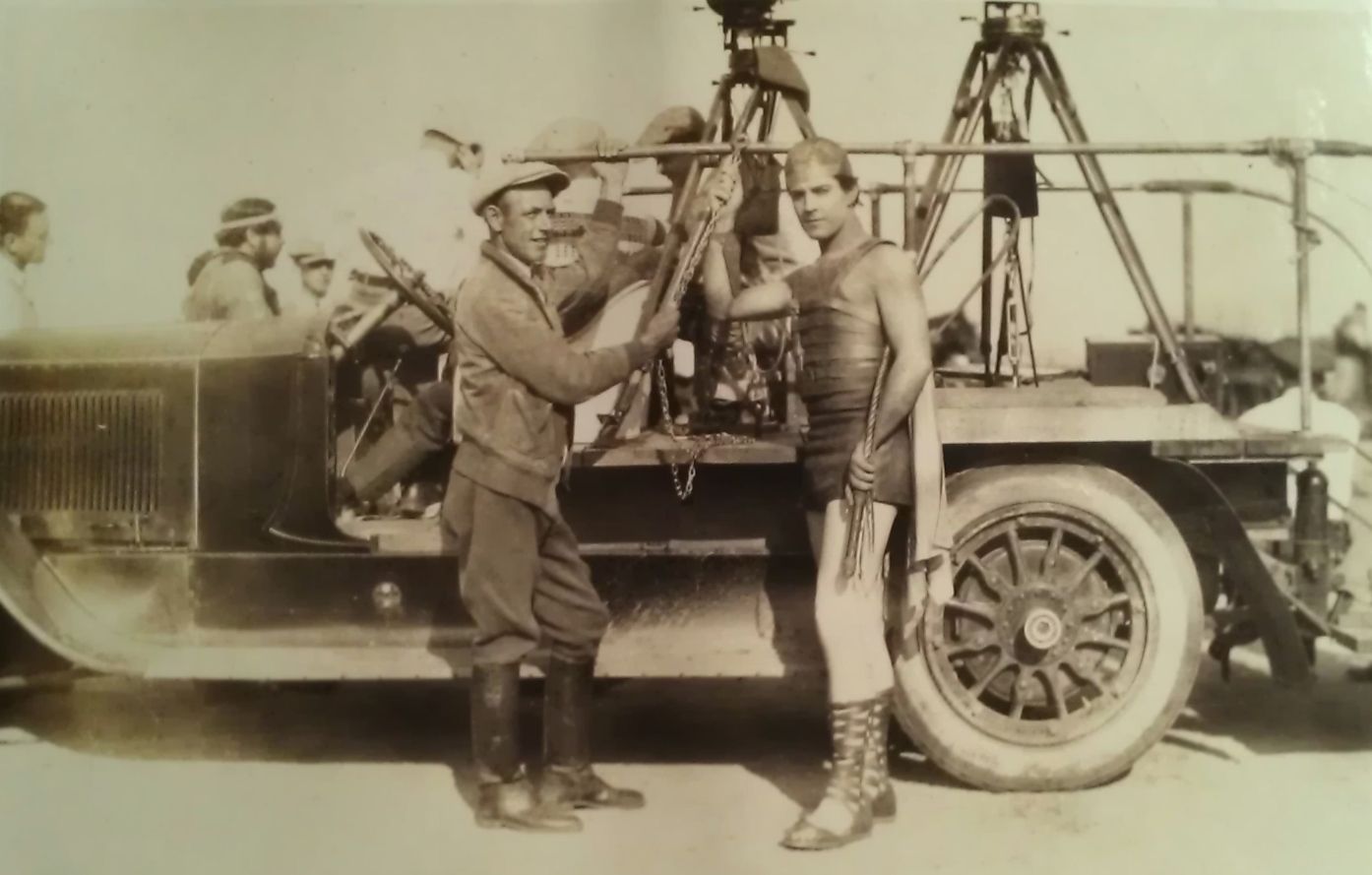 Meehan and Novarro continue to hang out during a break from filming, posing for a "candid" photo next to the camera truck. Meehan would go on to become one of the most accomplished cinematographers of the B-Western era, working for years for Columbia shooting cowboy heroes including Bill Elliott and Charles Starrett — and doing some of his best work on the Iverson Movie Ranch. 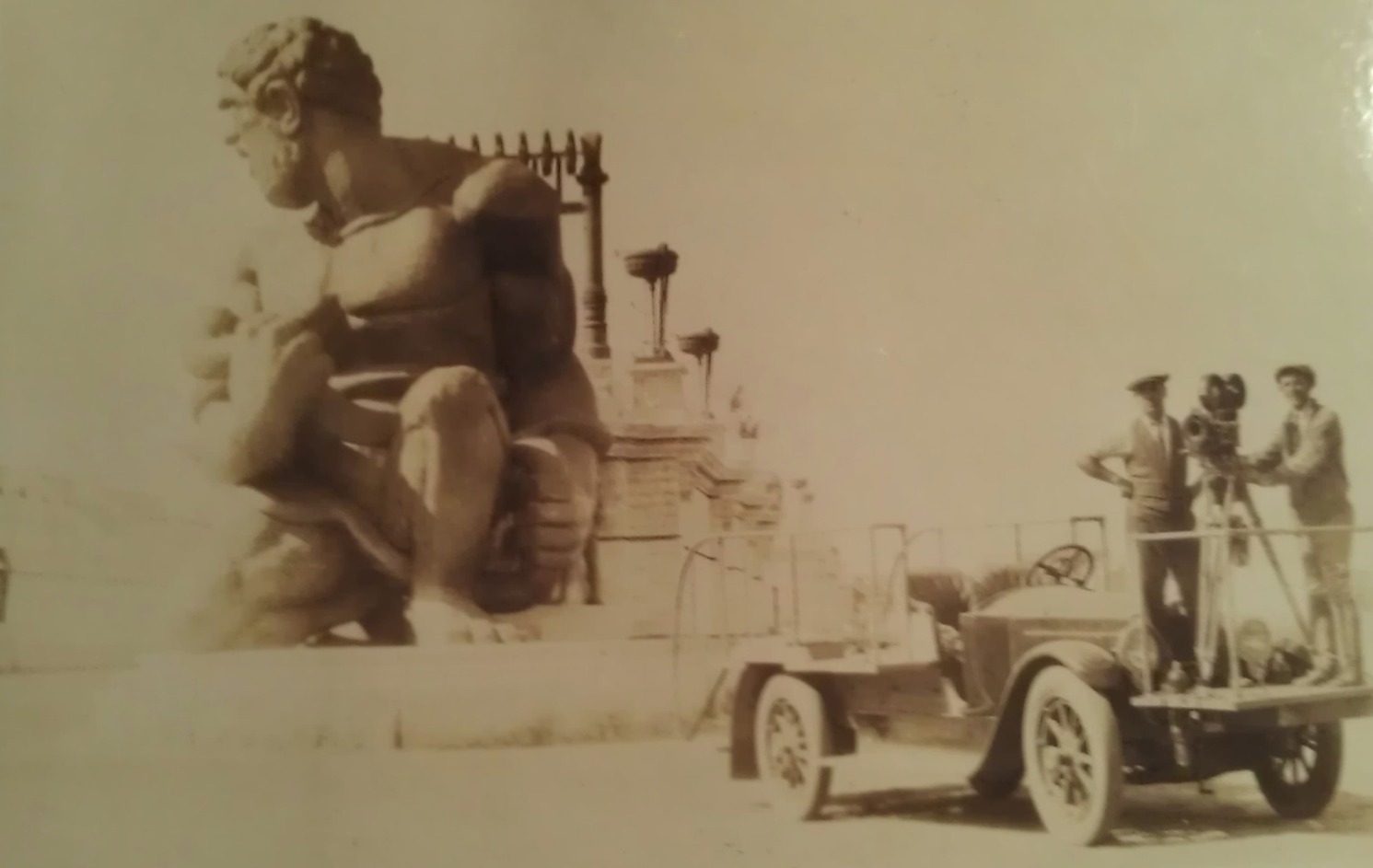 This shot from the set of the chariot race gives some idea of the massive scale of the set pieces used during the sequence, with the cameramen at right dwarfed by a large statue in the background. The race is said to have been filmed in a sprawling arena built for the movie near what today is La Cienega, Venice Boulevard and Cadillac Avenue in L.A., although it has sometimes been reported in error that the sequence was shot at Iverson.

A wide swath of open space where the chariot race was filmed can be seen in this shot. The sequence was one of the most ambitious undertakings up to that time for a still relatively young movie industry — a large-scale shoot that encompassed a wide arena and featured enormous sets. The movie, which took almost two years to film, is often cited as the most expensive silent movie ever made, coming in at about $4 million. 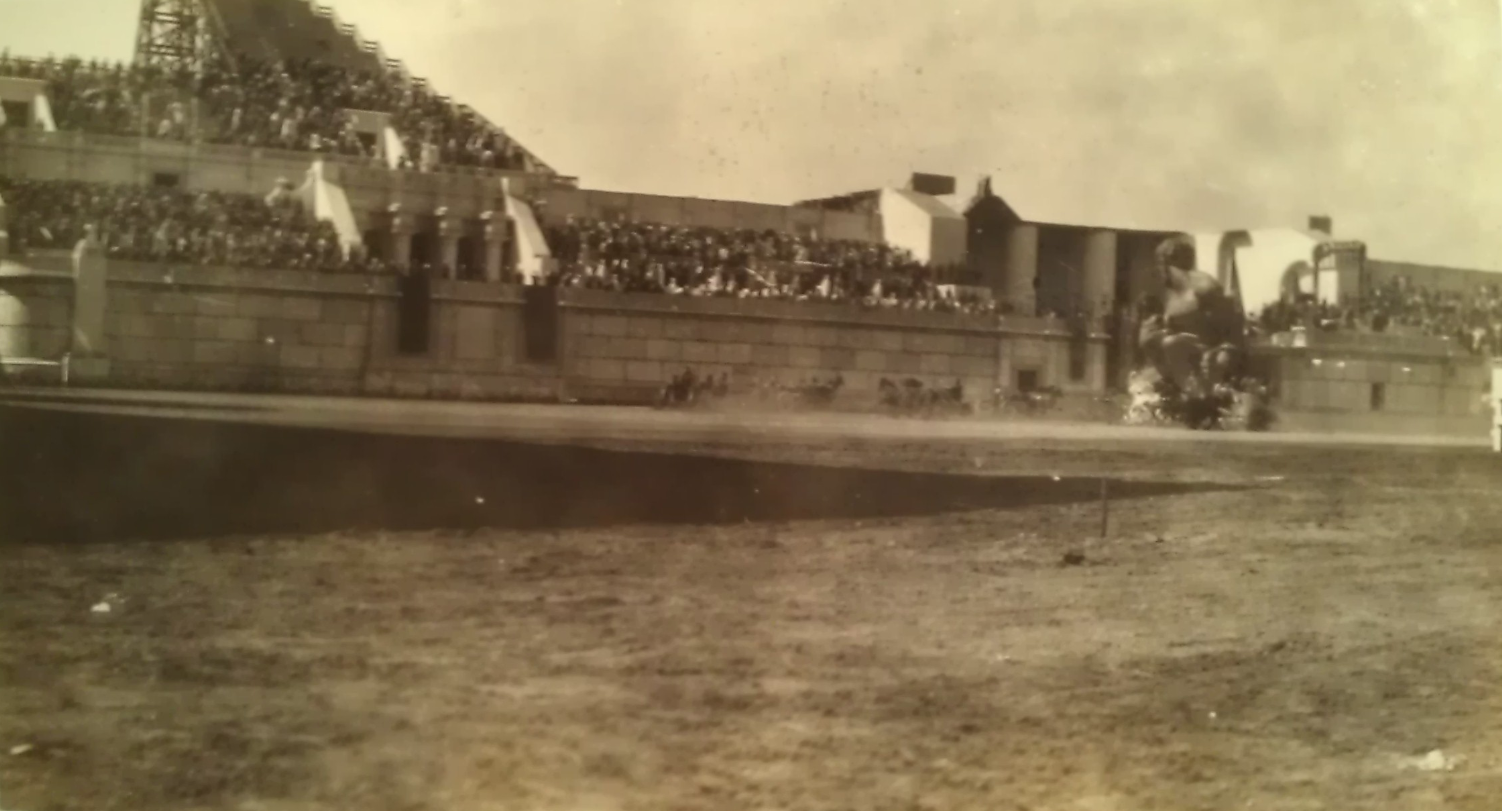 Here's a closer look at some of those sets, filled with hundreds of extras. A number of the stars of the era reportedly had uncredited roles as race spectators — a list of names including John and Lionel Barrymore, Marion Davies, Douglas Fairbanks, Dorothy and Lillian Gish, Harold Lloyd, Mary Pickford, Joan Crawford and even Samuel Goldwyn and Sid Grauman. Future B-Western hero Bill Elliott is also on that list. 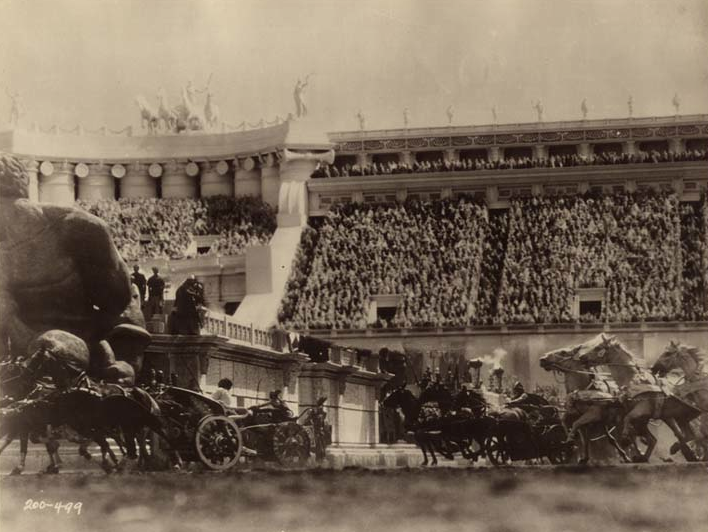 A promotional still for the movie provides a better look at the packed stands during the chariot race. 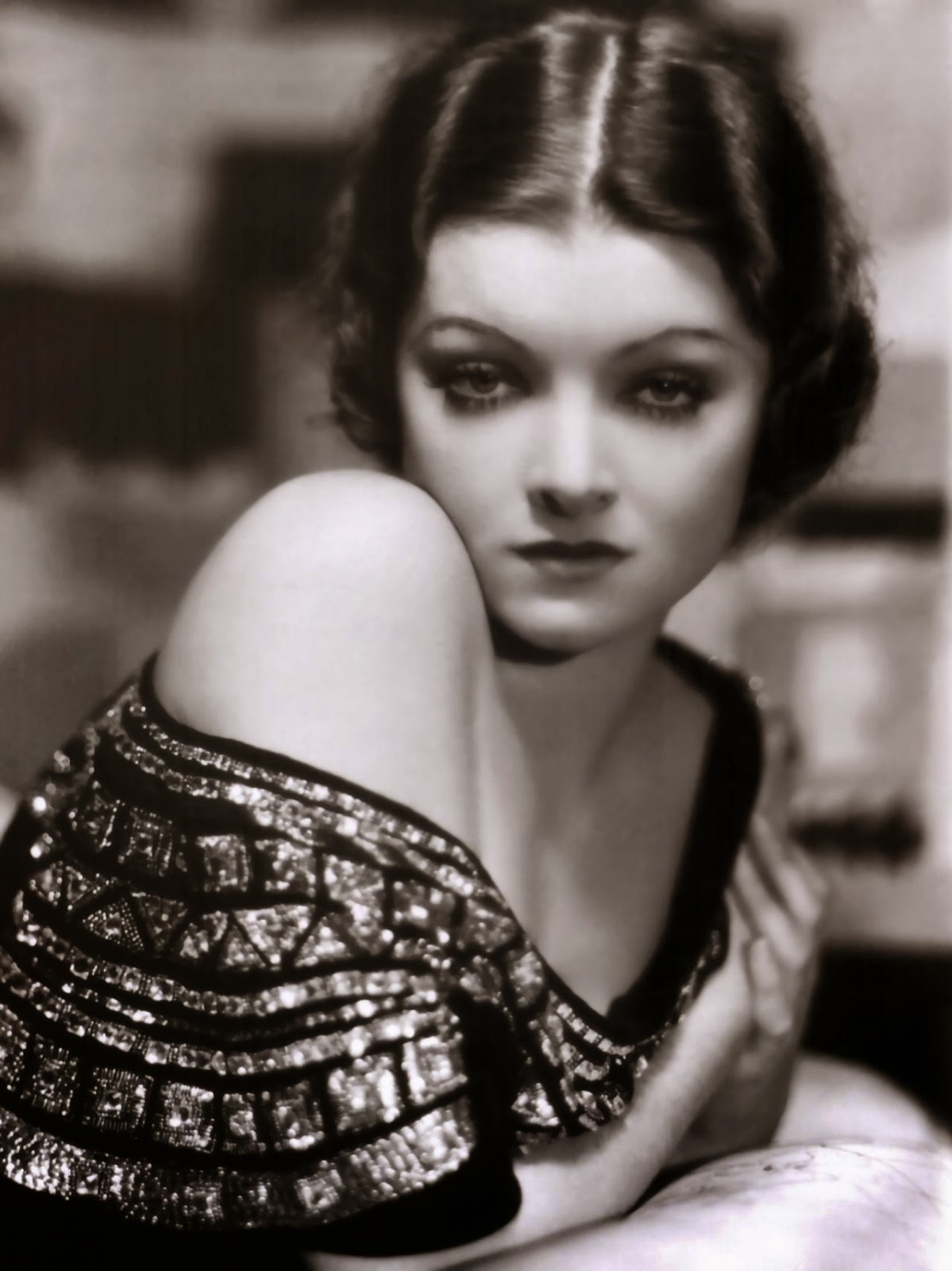 The movie also featured an all-star lineup of uncredited — and in some cases, unconfirmed — slave girls, with Myrna Loy, Carole Lombard, Janet Gaynor and Fay Wray among the names that have been mentioned. 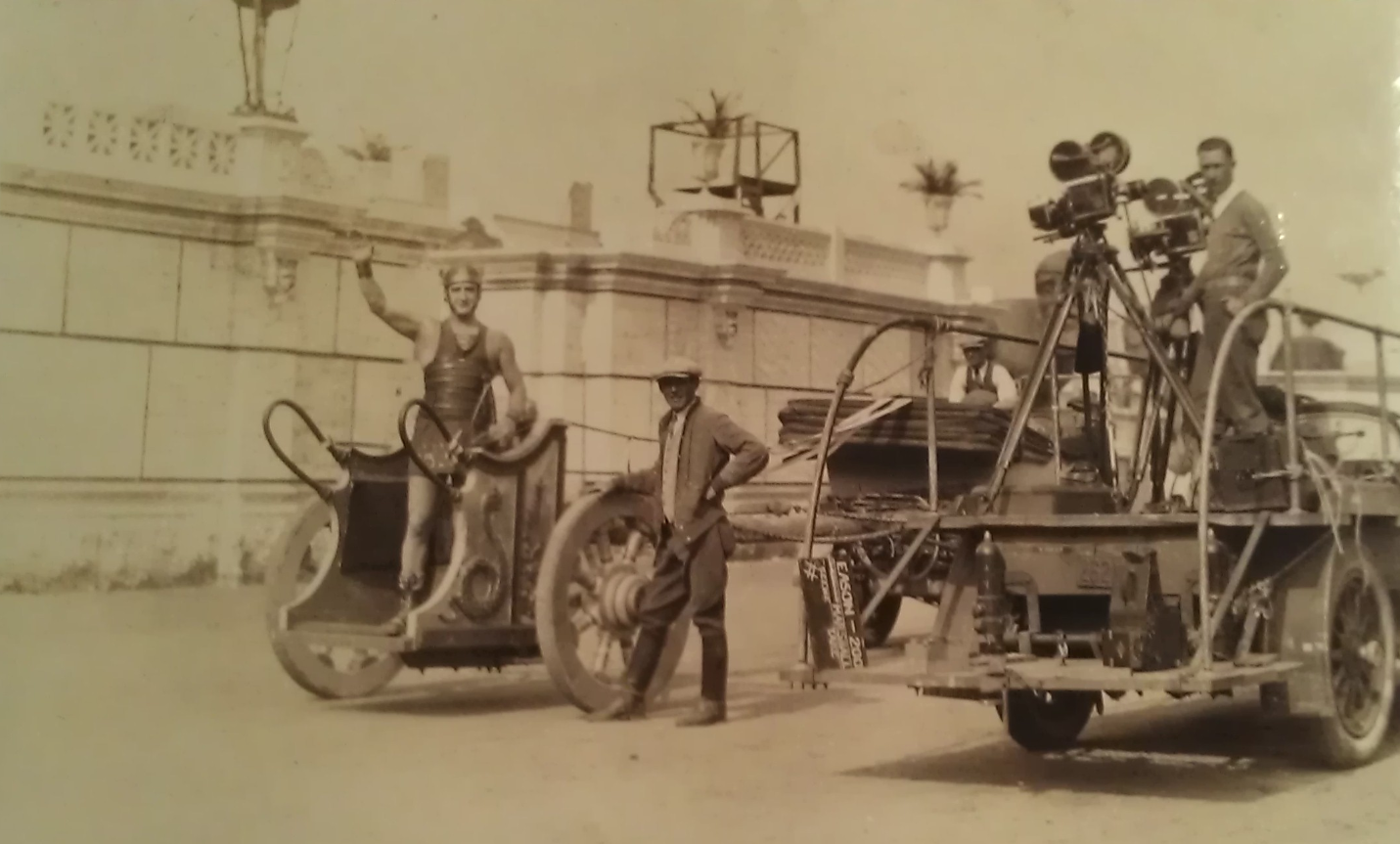 Another shot taken during a timeout from filming has Bushman waving from his chariot — still rigged up to the tow car — Meehan nearby with hand on hip and other members of the crew standing by. 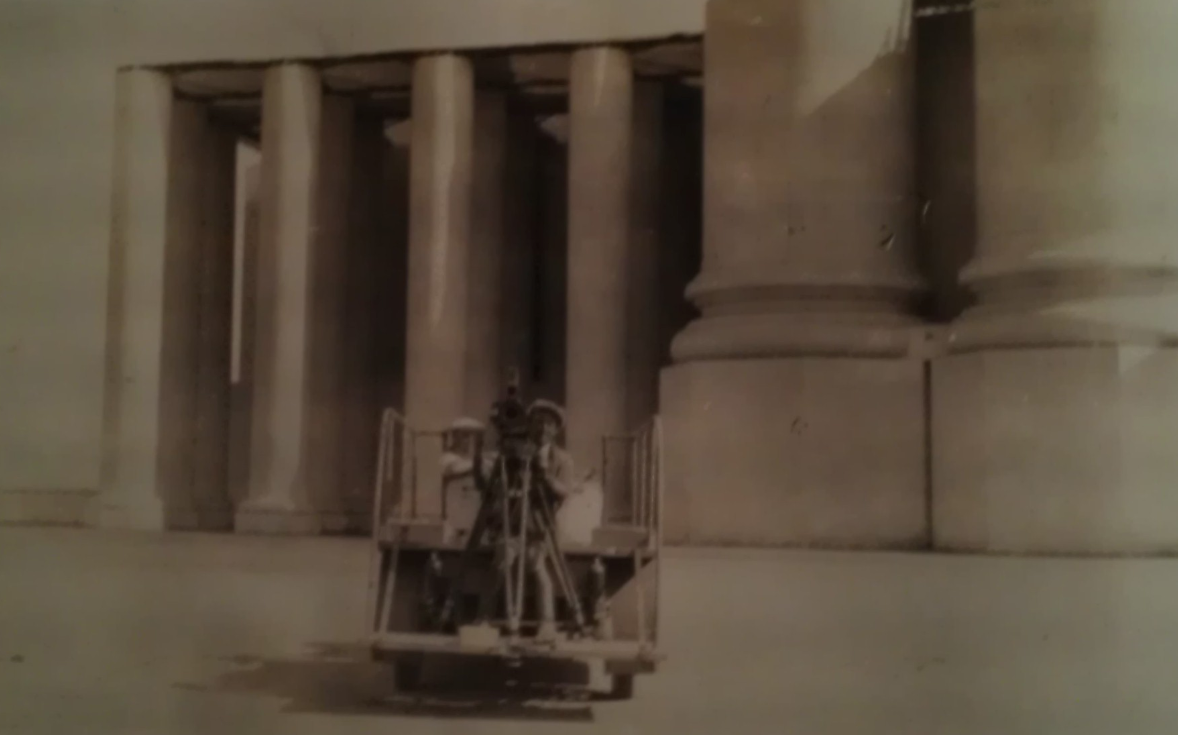 This shot of George Meehan in his "office" on the back of the camera car again provides a sense of the large scale of some of the sets. 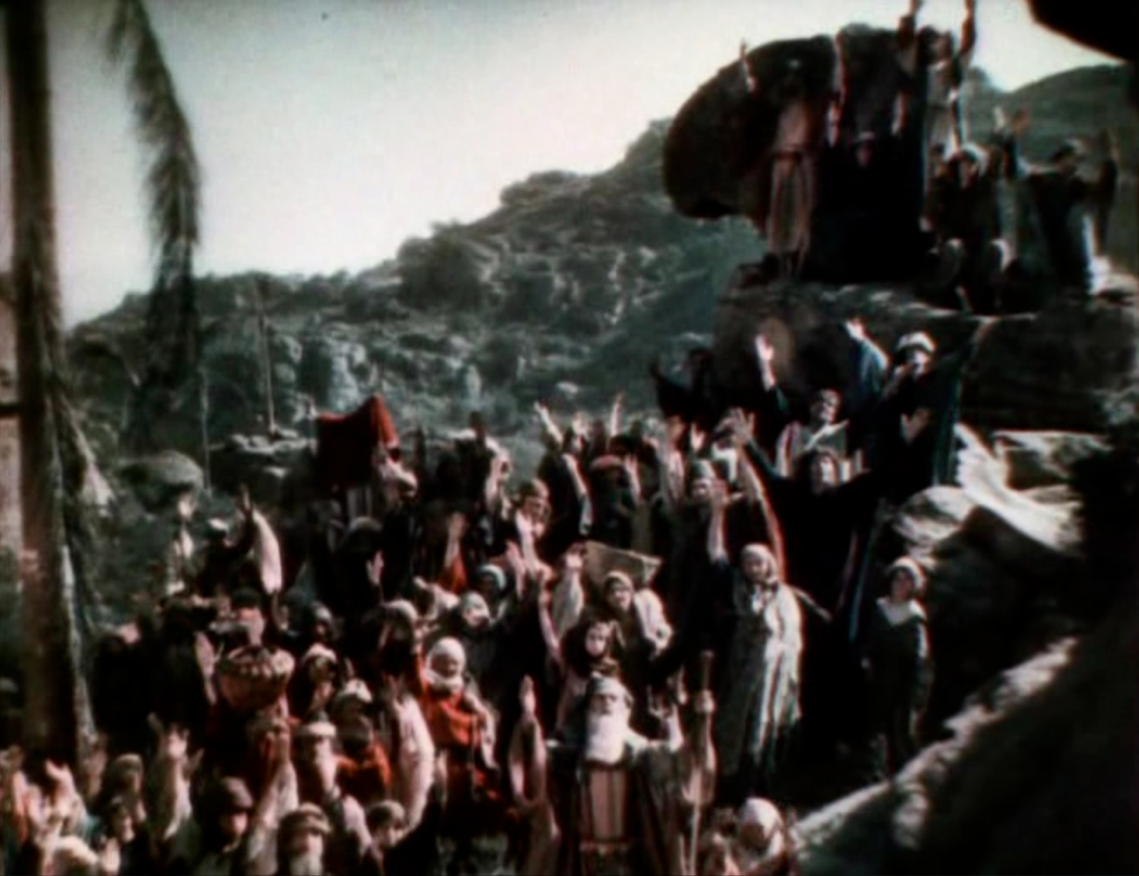 This screen shot features one of only a handful of scenes from "Ben-Hur: A Tale of the Christ" that were shot on the Iverson Movie Ranch. The crowd is gathered at the rock we now call Lone Ranger Rock, which can be seen in profile at top right. For more about Lone Ranger Rock, including this appearance in the 1925 version of "Ben-Hur," please click here. 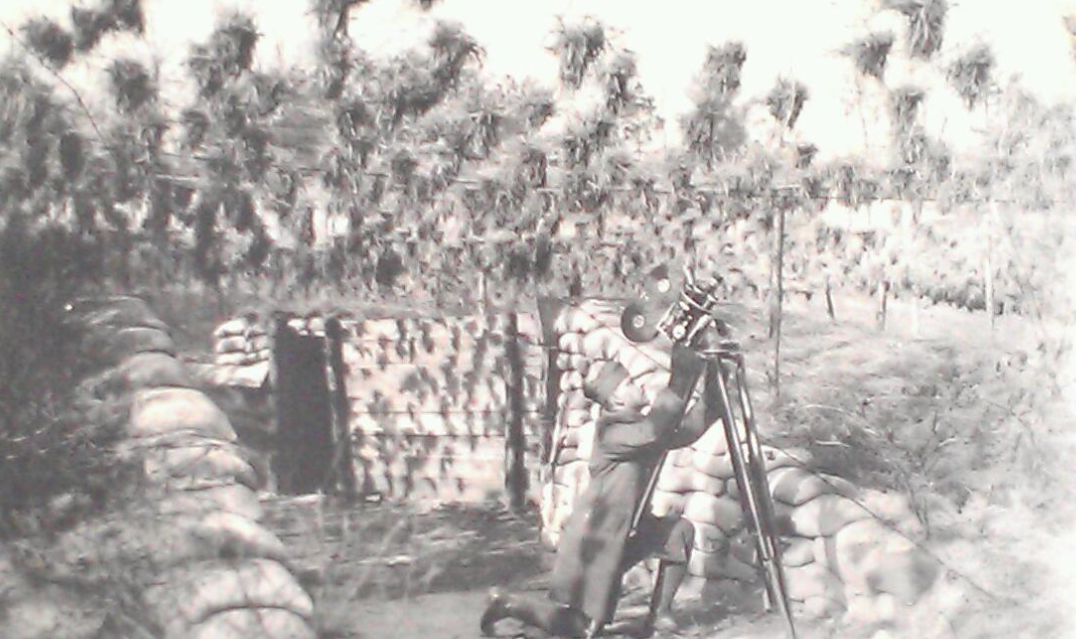 George Meehan in the trenches — literally — in 1918

Meehan took time out from what was already a busy career as a cameraman in the silent movies to put in time as an official photographer with the U.S. Army during World War I. With his movie camera aimed toward the sky, he appears to be filming aerial action in the above photo. His scrapbook notes at this time refer to "the World War." 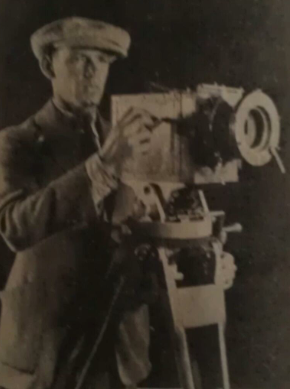 Although Meehan was acclaimed for his technical prowess, his artful camera work and his willingness to do whatever it took to get the shot — such as bringing his camera into a cage of lions or operating it on a swinging steel girder many stories above the street — much of his work in the early silents remains undocumented. Sadly, I believe that's the norm, and not the exception, with many of the earliest Hollywood pioneers. 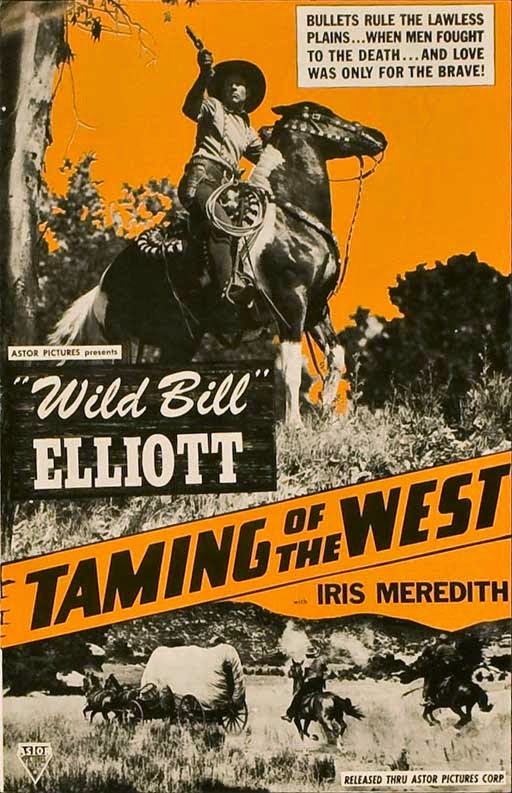 In the span of a career in the movies that lasted until 1947, George Meehan filmed at least 20 movies on the Iverson Movie Ranch, including two that are on my list of the greatest Iverson showcases: the Bill Elliott feature "Taming of the West" in 1939 and the Charles Starrett movie "Pardon My Gun" in 1942. I plan to revisit Meehan's work in an upcoming post, where I will focus more on his B-Westerns and his work at Iverson. 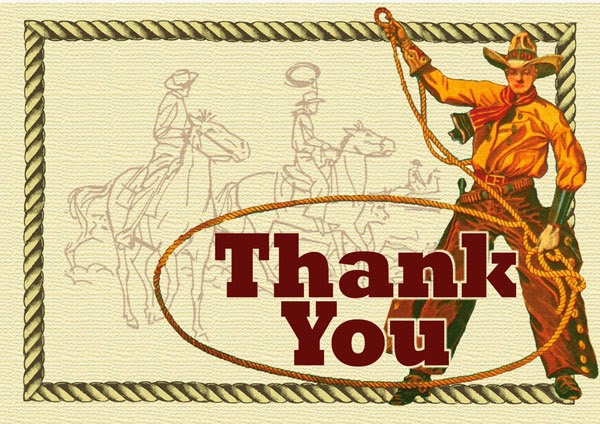 I'd like to thank Jill Bergstrom for her generosity in sharing these rare glimpses into the past with my readers and helping to preserve the memory of George Meehan's terrific contributions to movie history.