Reggie Lanning spent virtually his entire film career at Republic Pictures before capping off his resume with a successful stab at television in the mid- to late 1950s, shooting 56 episodes of Alfred Hitchcock Presents

. Born in 1893 and hailing from out West in Arizona, his early credits go as far back as the 1920s. But his run as a cinematographer got under way in earnest in the early days of Republic, which opened shop in 1935. His DP credits there span 1936-1955, coinciding with the two decades in which Republic was a powerhouse in serials and B-movies. 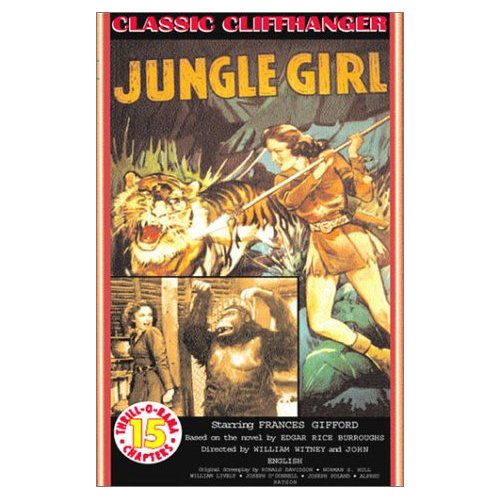 Lanning filmed a variety of productions at Republic but made an impact in B-Westerns and eventually became something of a serial specialist. Besides shooting a number of the company’s most important Iverson serials — Jungle Girl

series — then featuring John Wayne — in 1938 and 1939, and continued to work on the long-running series sporadically over the years as the cast evolved. He also dabbled in various incarnations of Republic’s popular Red Ryder 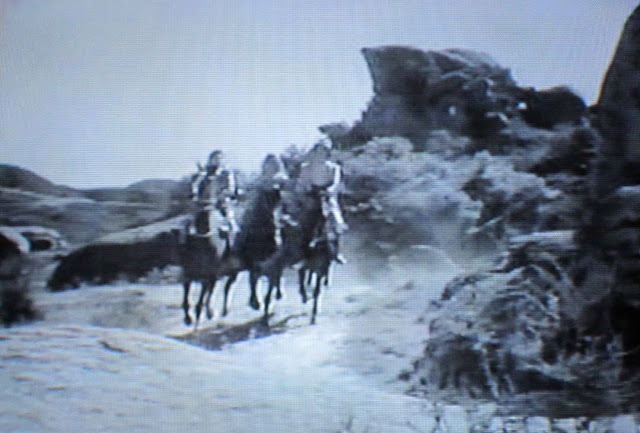 Turtle Rock, a fixture in the widely filmed South Rim area of the Upper Iverson, looms in the background in a scene shot by Reggie Lanning for the landmark 1942 Republic serial The Perils of Nyoka.

While not nearly as prolific as Republic stablemate Ernest Miller, Lanning produced a respectable volume of work in the heyday — he’s listed as a DP on a total of 129 productions, a number that doesn’t take into account the extra work involved in shooting serials, and one that would be still higher if his individual TV episodes were added up.

His Iverson work caught my eye early on, before I knew his name, with Perils of Nyoka still standing as one of the most important Iverson productions. He was an early entry in my Iverson cinematographers’ pantheon, earning that spot on the basis of his landmark serial work as well as the Roy Rogers Iverson spectacle Cowboy and the Senorita 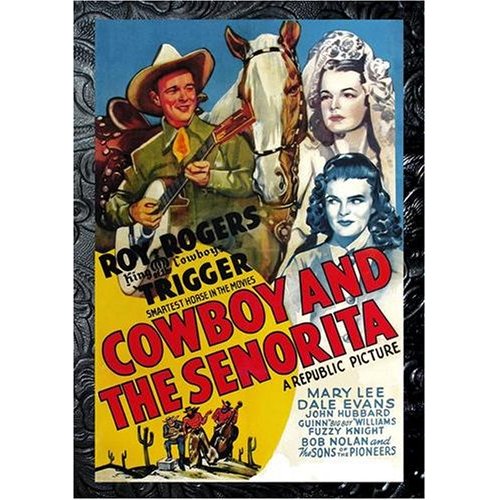 Lanning lived into his 70s, something a number of the DPs of his era did not manage. He died in Woodland Hills in 1965.
Posted by Swami Nano at 11:55 PM