William Bradford’s career as a movie cinematographer essentially spanned 1942-1954, followed by a healthy plunge into TV. He shot B-Westerns for Republic for six years before hitching his wagon to Gene Autry when the Republic star went independent in the late 1940s. 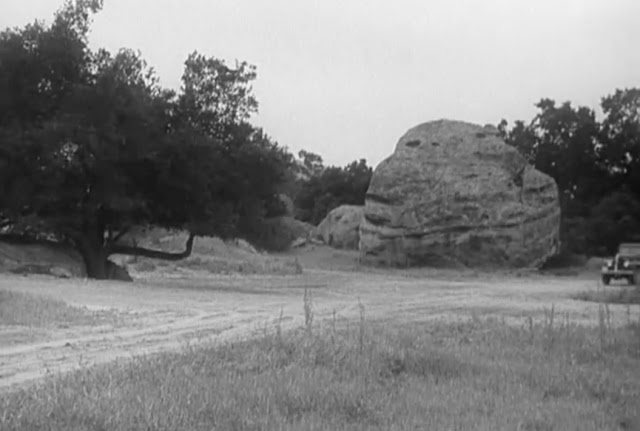 Early in his career, Bradford "apprenticed" at Republic, learning the ropes from legendary Iverson cinematographer Ernest Miller and graduating to director of photography on a series of labor-intensive serials such as "Secret Service in Darkest Africa." 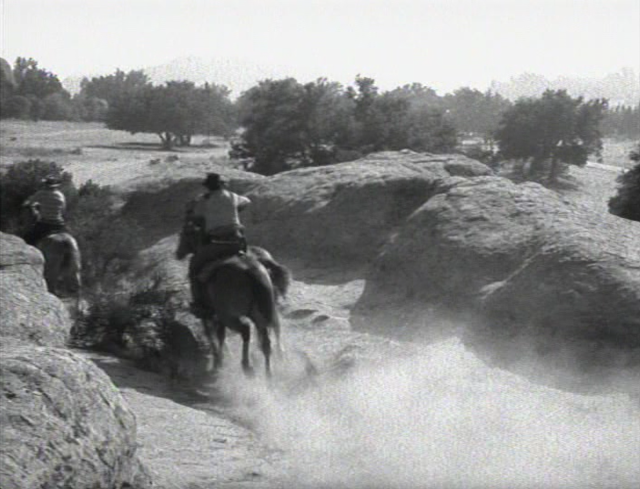 Bradford later became the primary DP for Gene Autry Productions, shooting the company’s entire film output over the next five years before leading the camera work on the various Autry TV productions. 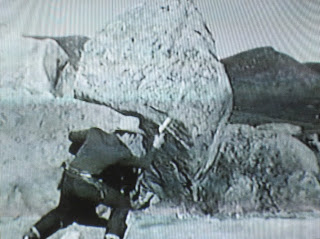 He distinguished himself at Republic with some standout work with cowboy stars Roy Rogers, Allan “Rocky” Lane and Wild Bill Elliott. 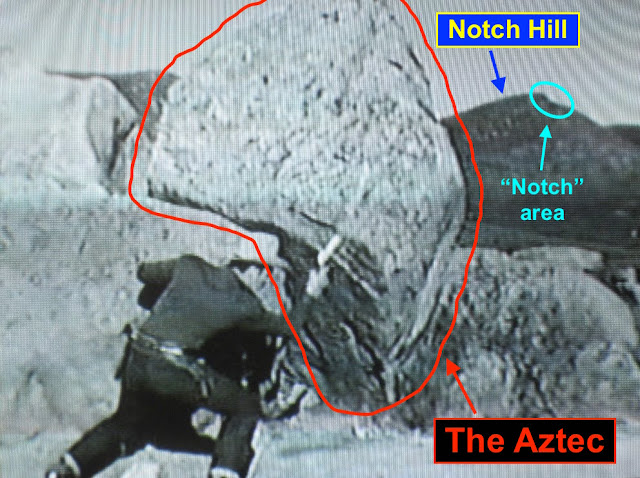 All of these features remain in place today 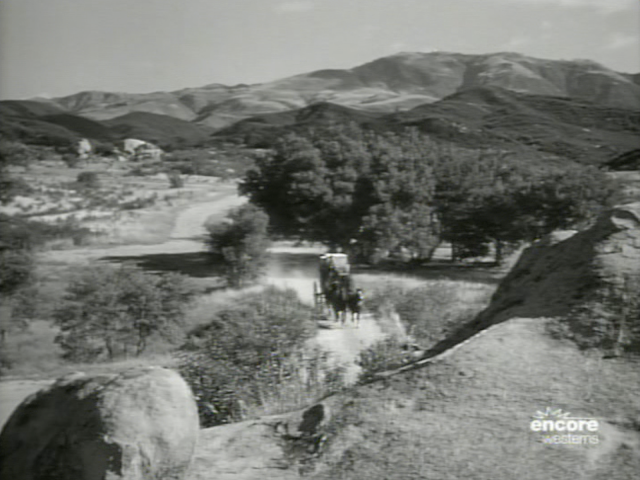 A highlight of Bradford's film work with Gene Autry Productions is The Hills of Utah (1951). He would continue to work at Iverson on TV shows such as Range Rider, Death Valley Days, Buffalo Bill Jr., The Gene Autry Show, The Adventures of Champion, Annie Oakley and eventually Sky King. 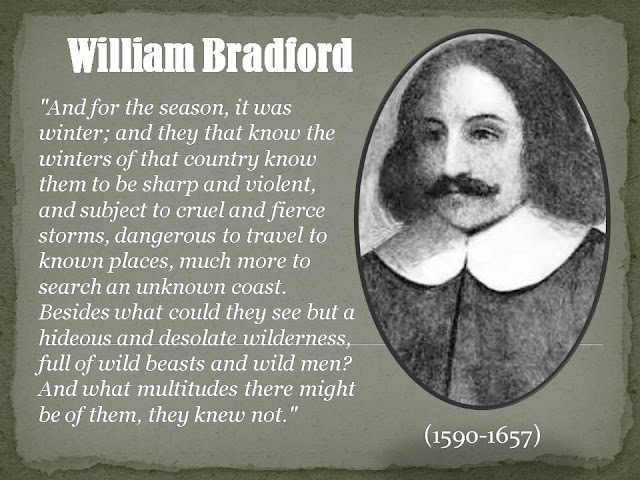 Bradford — the cinematographer, not the Plymouth Colony governor — kept working his whole life, but died at the age of 53. It may be that the DPs of the era were overworked, because I've found that many of them died young.