William Nobles made his mark earlier than most of the top DPs of the Iverson era, both at Republic and pre-Republic. He was a mainstay at Mascot in the years leading up to its demise as it became absorbed into the startup of Republic Pictures, and then he became a key shooter during the early days of Republic, mainly from 1936-1941. 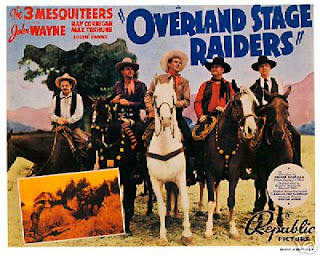 (1937) and The Lone Ranger (1938). He also had a good run with Three Mesquiteers features at Iverson, including Roarin’ Lead (1936) and the landmark Overland Stage Raiders

(1938). Then he continued his Iverson mastery in a string of Roy Rogers B-Westerns, with standouts including Frontier Pony Express (1939), Young Buffalo Bill (1940), In Old Cheyenne

Nobles did the camera work on 182 productions in all, stretching back well into the silent era and pretty much wrapping up by 1942. He would have been about 49 years old at that point, too old to go off to World War II. But he never got his career going again after that. 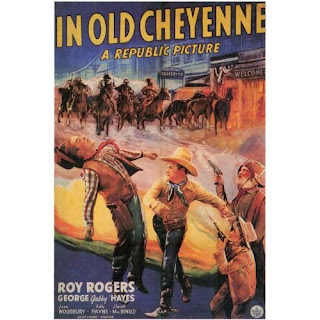 He apparently didn’t work in the industry for the last 25 years of his life. Nobles died in Costa Mesa, Calif., in 1968 at age 75.